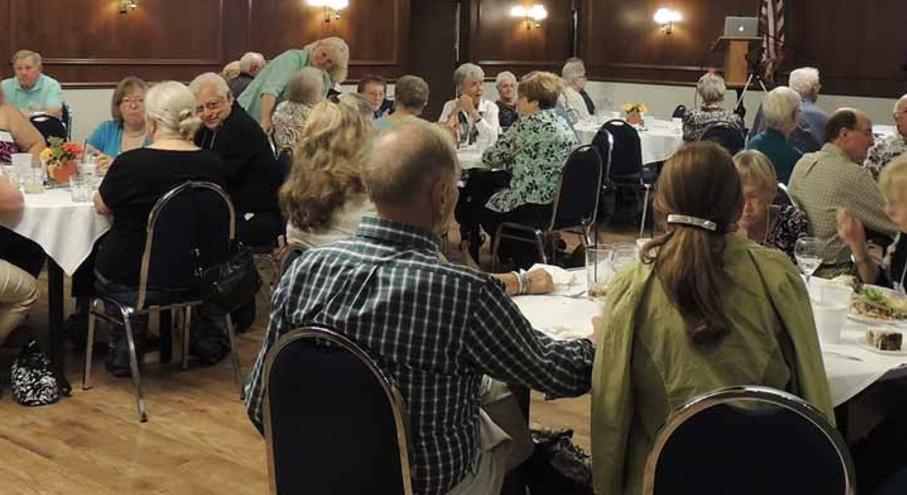 PTPI Sheboygan Chapter dinner meetings are held the second Thursday of each month from September to May at the Elks Club 1943 Erie Ave, Sheboygan, WI 53081. We begin with a social hour at 5:30 p.m., followed by dinner at 6:30 p.m.  A program of international interest begins at 7:30 p.m. For dinner reservations and information about the price of dinner please contact Rich Miesfeld at 920-917-8791.

Becoming a member of PTPI Sheboygan Chapter opens the door to many PTPI programs. These enable you to meet and form friendships with people around the world and learn more about the world’s diverse countries and cultures. You also receive special member rates for programs and access to scholarship opportunities.

People to People International Worldwide conferences are held every two years in locations rotating between Asia, the United States and Europe. People to People's Sheboygan Chapter has taken numerous trips to various parts of Europe. The chapter trips are currently on hold, but we hope to schedule another one as soon as international travel is advisable.

People to People International Worldwide conferences are held every two years in locations rotating between Asia, the United States and Europe. Attending these conferences are a fantastic way to meet people from all over the world who share our interests.