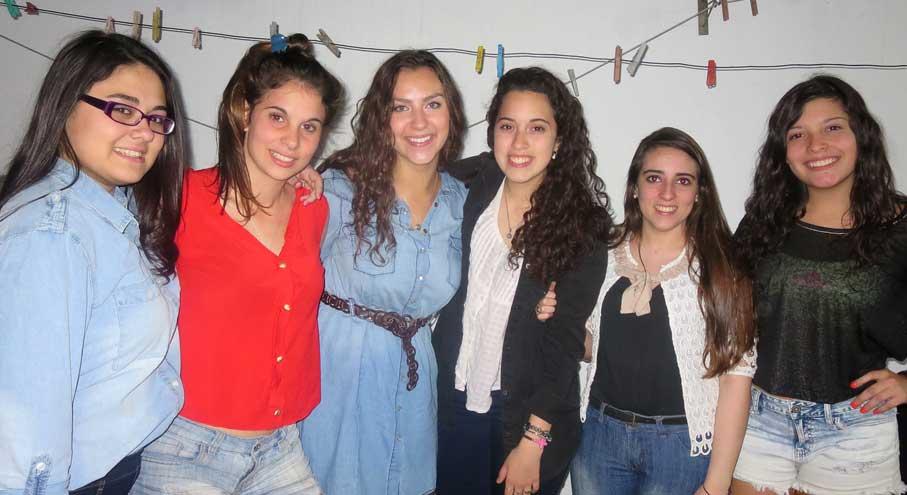 So many students are studying Spanish today that we felt it was important to provide a cultural and language immersion opportunity. In 2004, we began sponsoring an annual exchange with Córdoba, Argentina. Córdoba is located in the geographical center of Argentina, in the foothills of the Sierras Chicas on the Suquia River, about 435 miles northwest of Buenos Aires. It is the capital of Córdoba Province and the second largest city in Argentina after the autonomous city of Buenos Aires, with about 1.3 million inhabitants.  Sheboygan County students travel to Córdoba, Argentina, in mid-July and return home in mid-December or early January. Students from Córdoba arrive in late January and return home in late June or early July.